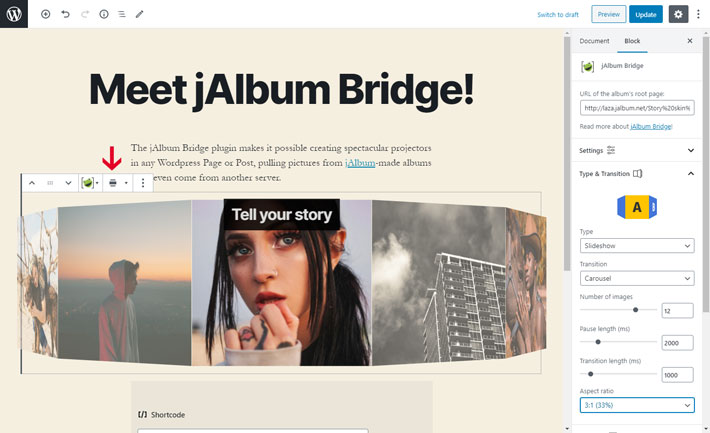 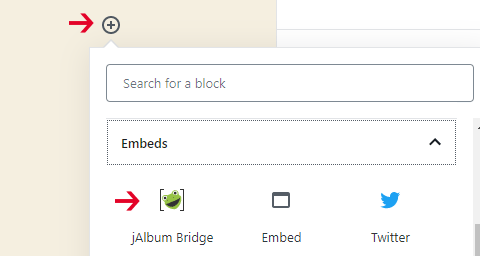 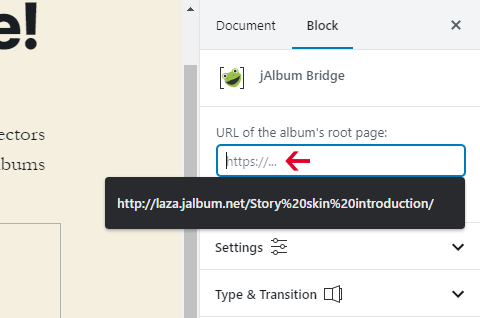 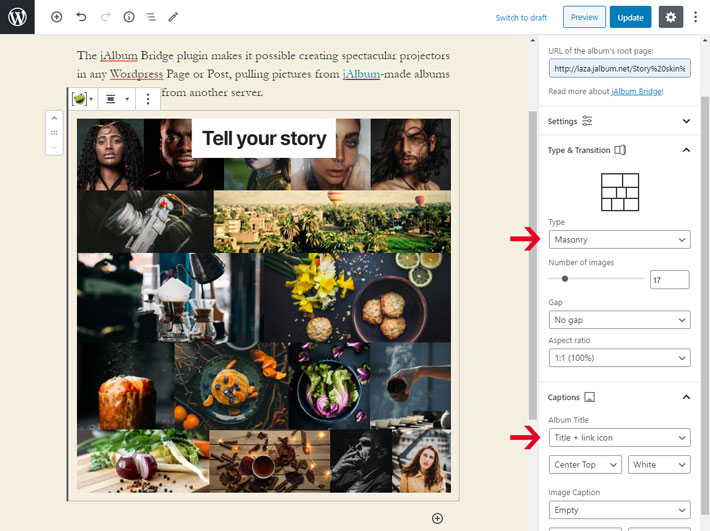 @Fuen: In case you'd like to avoid cropping I suggest using Masonry layout. The other projector modes try to fill in the available space. Later I might add an option to "fit" instead of "fill" but that looks very odd with most of the 3D (and even the 2D) transitions.

Hi Laca, my plugin works well except for the aspect ratio. My album has both landscape and portrait pictures. Is there a setting where either format does not get cropped in the projector? Not all my subjects are centered in the image. In other words, is there a way to ensure that the projector shows the full images in their original format? Thanks

Does not work. Blank page.

@jrendant: No, this is not a complete skins, just a projector - it doesn't even show all images in the album.

Can i select and sell images from this module?