A histogram for jAlbum

jAlbum 10.7 comes with a new plugin - a histogram. A histogram can assist you a lot with improving your images. Here’s first a short introduction to reading histograms. 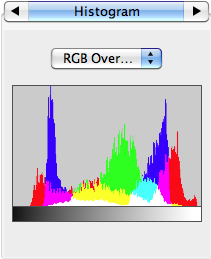 A histogram is a graphical representation of the tonal distribution of colors in a digital image. In general, our images have an RGB-Color mode where R stands for red, G for green and B for blue. All three of them can take a value between 0 and 255. There are different modes of histogram that can show you e.g. only the red distribution.

A histogram can be used to improve your images because there are some general rules describing how correctly exposed images should look in a histogram. Thus, improvements in picture brightness and contrast can be obtained.

The histogram for a very dark image will have the majority of its data points on the left side of the graph. It’s underexposed. 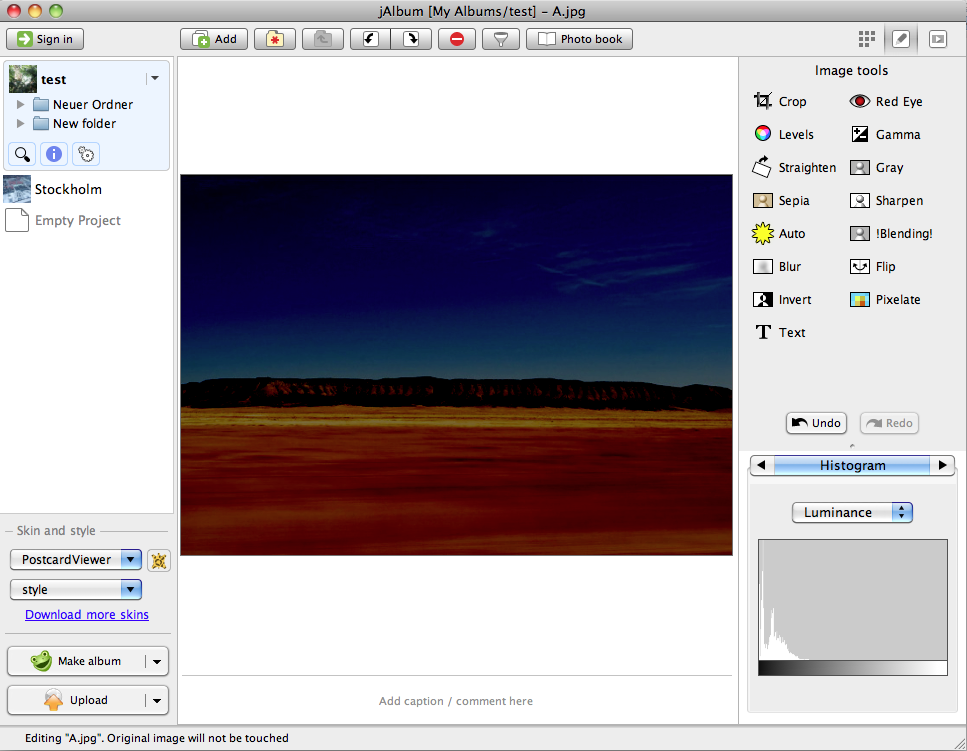 Conversely, the histogram for a very bright image will have most of its data points on the right side of the graph. It’s overexposed. 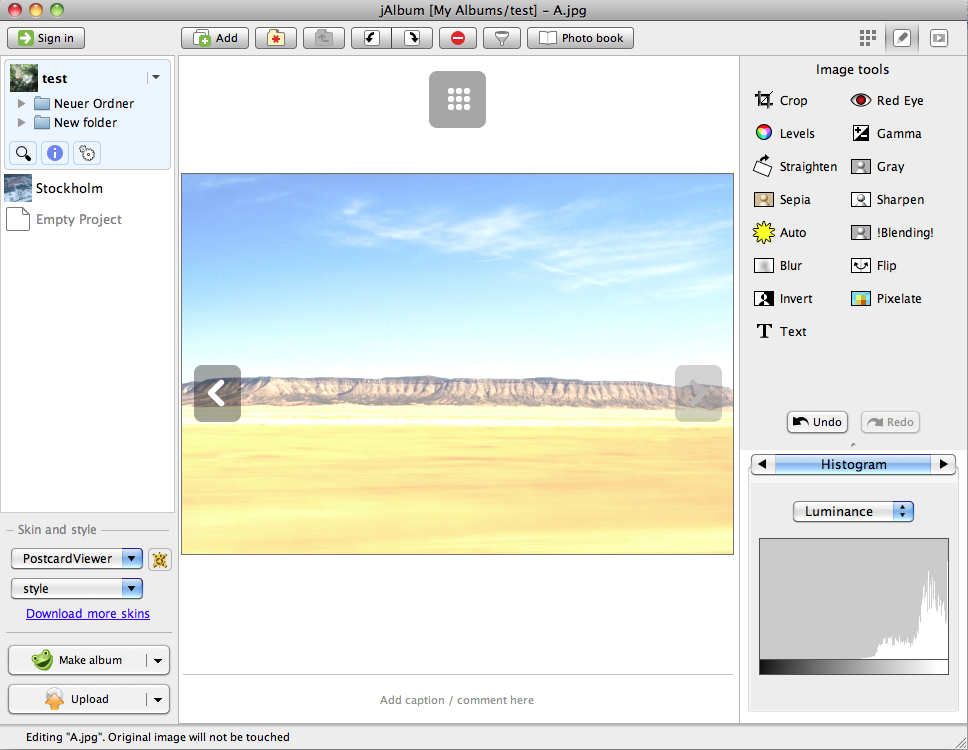 If the graph is cut on the left or the right border, the image is highly underexposed or overexposed. In this case image details has been lost to blown-out highlights or blacked-out shadows that can’t be reconstructed. 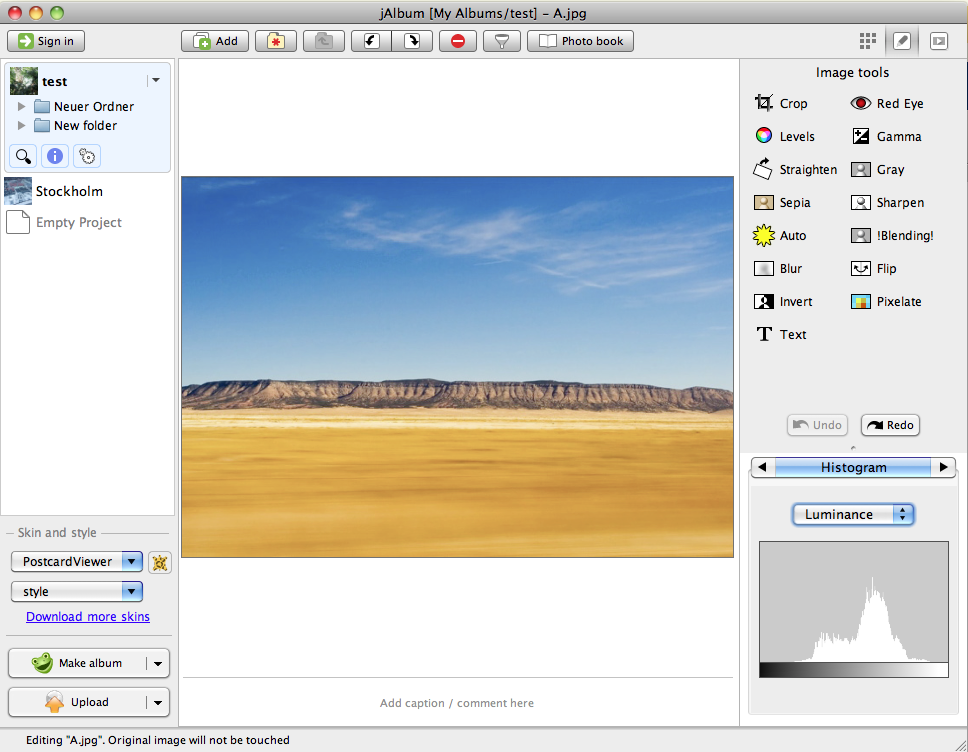 Furthermore, a histogram shows you if the image has a good contrast. A good contrast means that you have colors with nearly every value between 0 and 255, so a large spectrum. Low contrast images have a narrow spectrum: 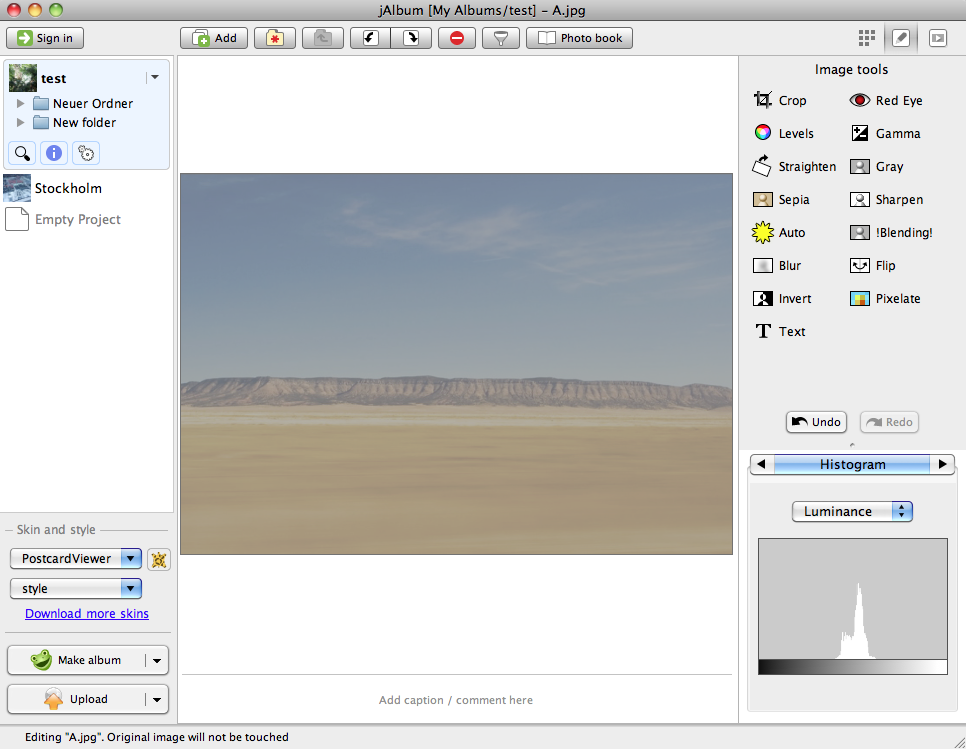 Using the histogram in jAlbum

The histogram is located in the lower right corner of jAlbum's Edit panel. (Double click an image to enter edit mode.) As you play along with jAlbum's image tools like "Levels" and "Gamma" you will see how the histogram updates in real time to your changes. If you wish to keep the histogram visible at all times, just undock it to a separate window.

Features of the plugin

Just above the histogram you find the view mode selector. The different m 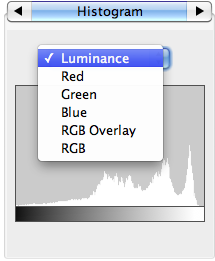 The histogram can be undocked to a separate window in two ways: 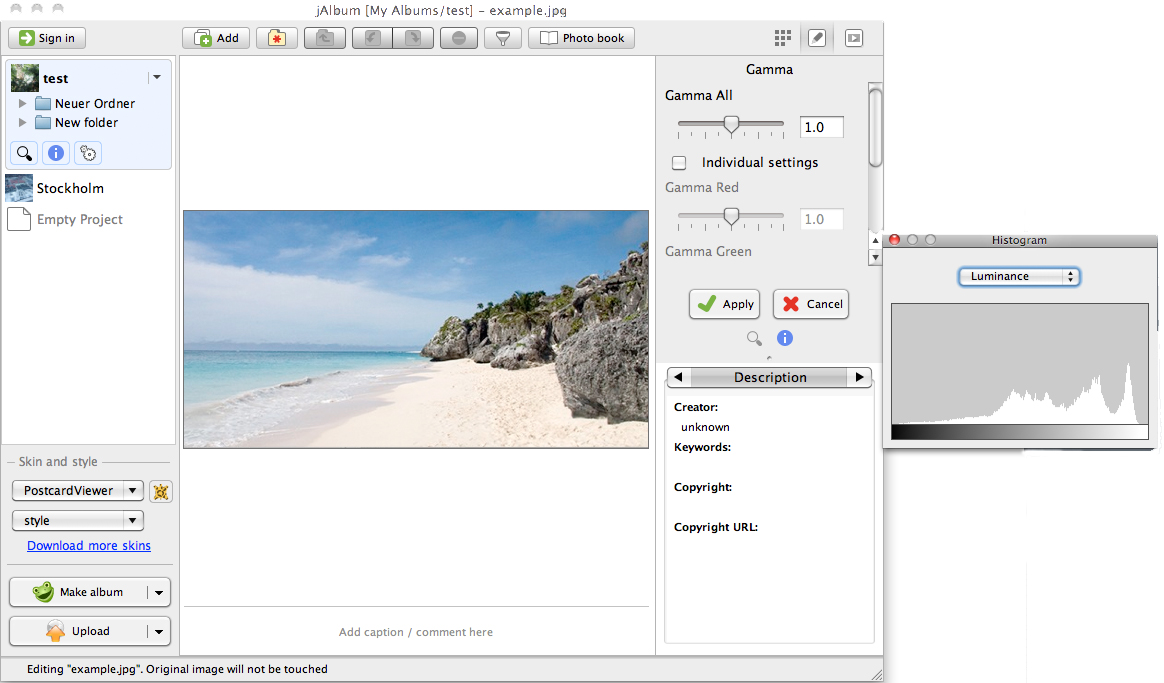 Finally, you have a setting area where you can change some default settings to your preferred behavior. 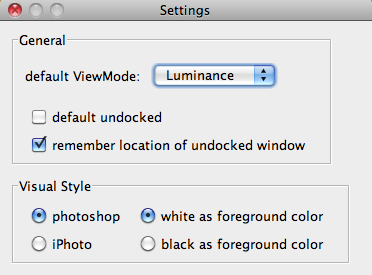 In addition, you can choose your preferred visual style:

I'm a student from Berlin and I'm currently doing an internship at jAlbum. The histogram is the first plugin that I wrote. I'm looking forward to getting feedback from you. So what do you think?

Thank you very much.

Hi
I'm very impressed by how clearly you have explained this item, which for me has been a mistery for so many years. Bravo!
One suggestion please: Can you also give some short tips on how to enhance an under-/overexposed pic whith individually adjustments of R, G, B handlebars??
Evert

Very nicely done. Did I miss a part about simply double clicking on the histogram to access the settings box and set the defaults?